It's January! Time for a New Year And New Features!

A fresh round of updates and improvements are on the way! In the latest patch we've
improved Regression feature functionality and reporting, added a contextual warning message during the project cloning process, and added phase information to Simple List Feedback Cards. In addition, throughout the month, we've continually deployed several bug fixes which we've also listed below.

Not everything in a Project can be cloned 1-for-1. We've added contextual messaging to the Project Cloning page to indicate which parts of your non-static Template won't be cloned into the new Project. 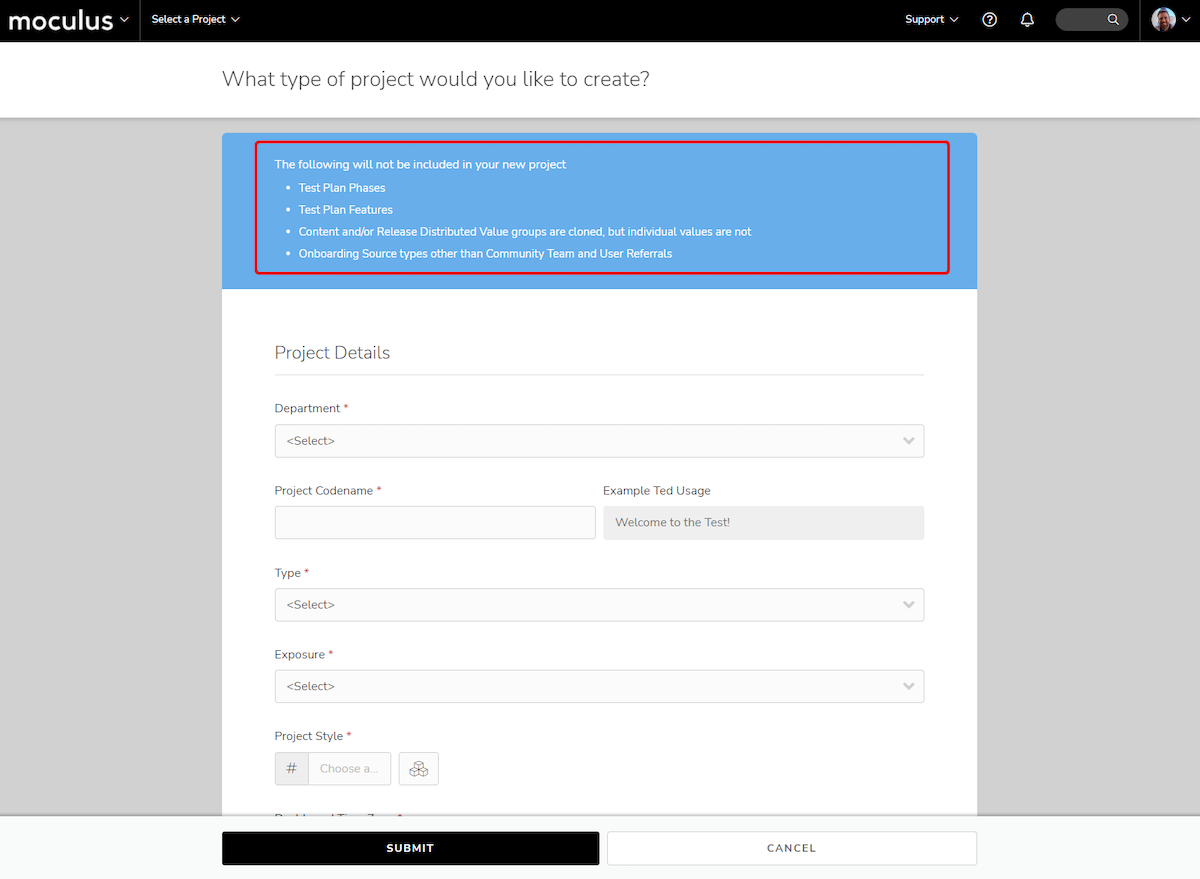 We've added a new tag to Feedback Cards (rows) on your Feedback Simple List. This tag shows you which Phase the Feedback's related Feature is in, giving you valuable context right on the surface. Note that this Phase indicator is only visible to Admin accounts - testers can't see your Phase names. 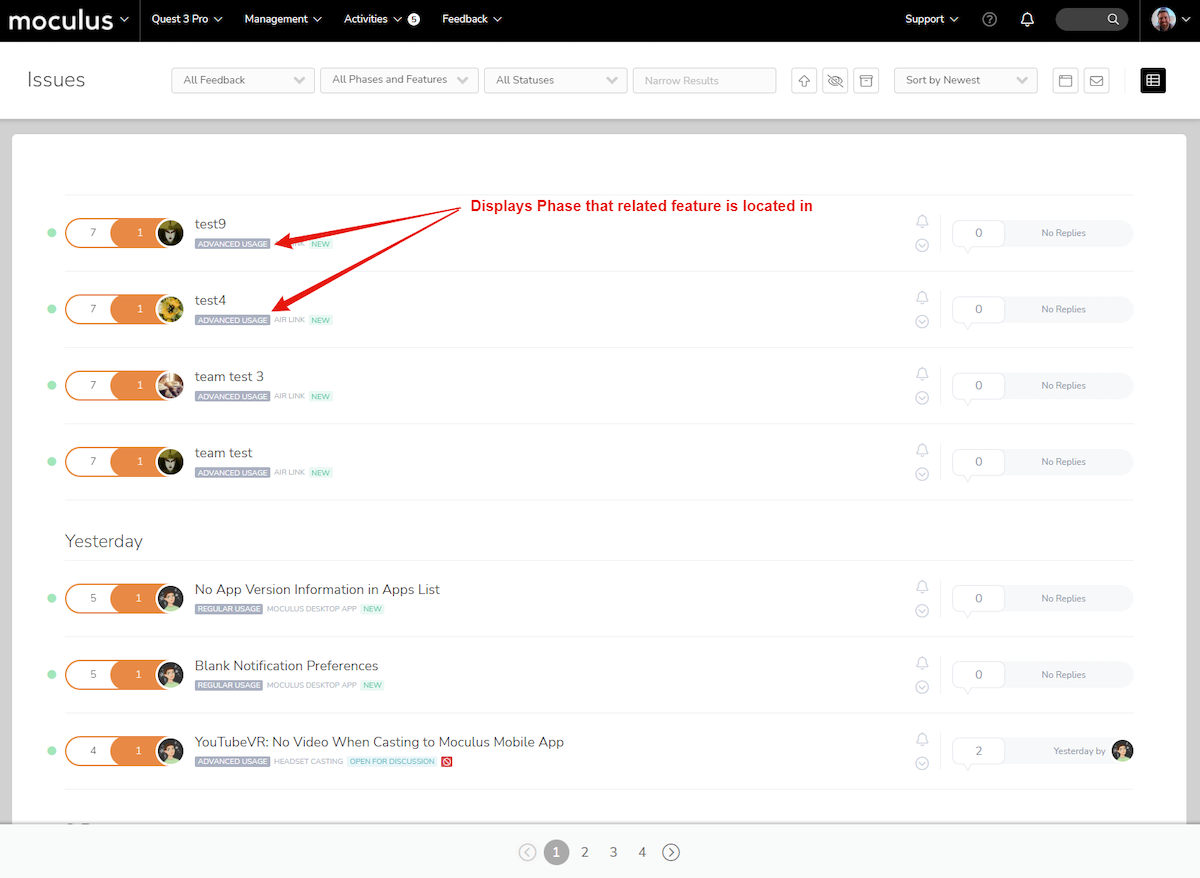