Happy Thanksgiving From Centercode - Save Room for November's Update!

A fresh round of updates and improvements are on the way! In the latest patch we've
made numerous updates related to Features and their functionality within Feedback Forms and Test Planning. In addition, throughout the month, we've continually deployed several bug fixes which we've also listed below.

Make corrections or clarifications to features in already finished phases! This change allows you to update Feature information for those kept within otherwise-uneditable Phases. In addition, you can also clear their associated Completions to effectively reset the activity record. 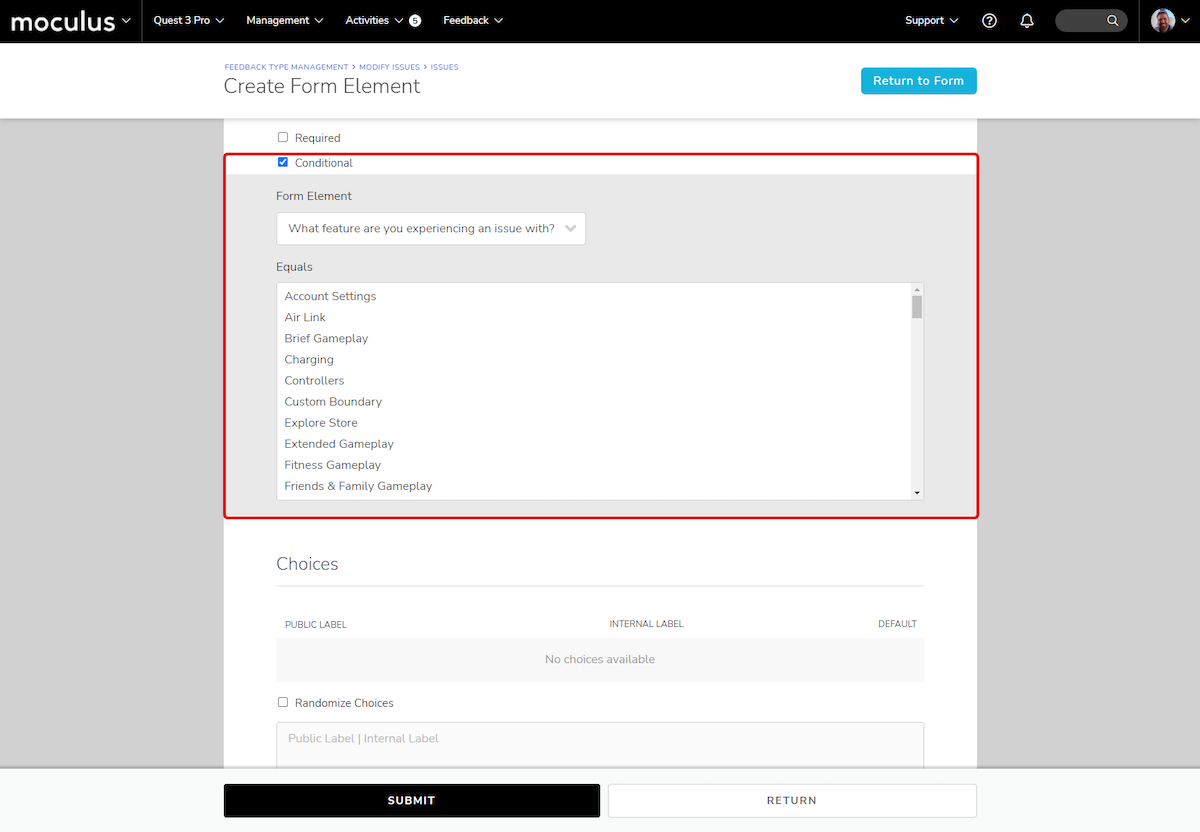